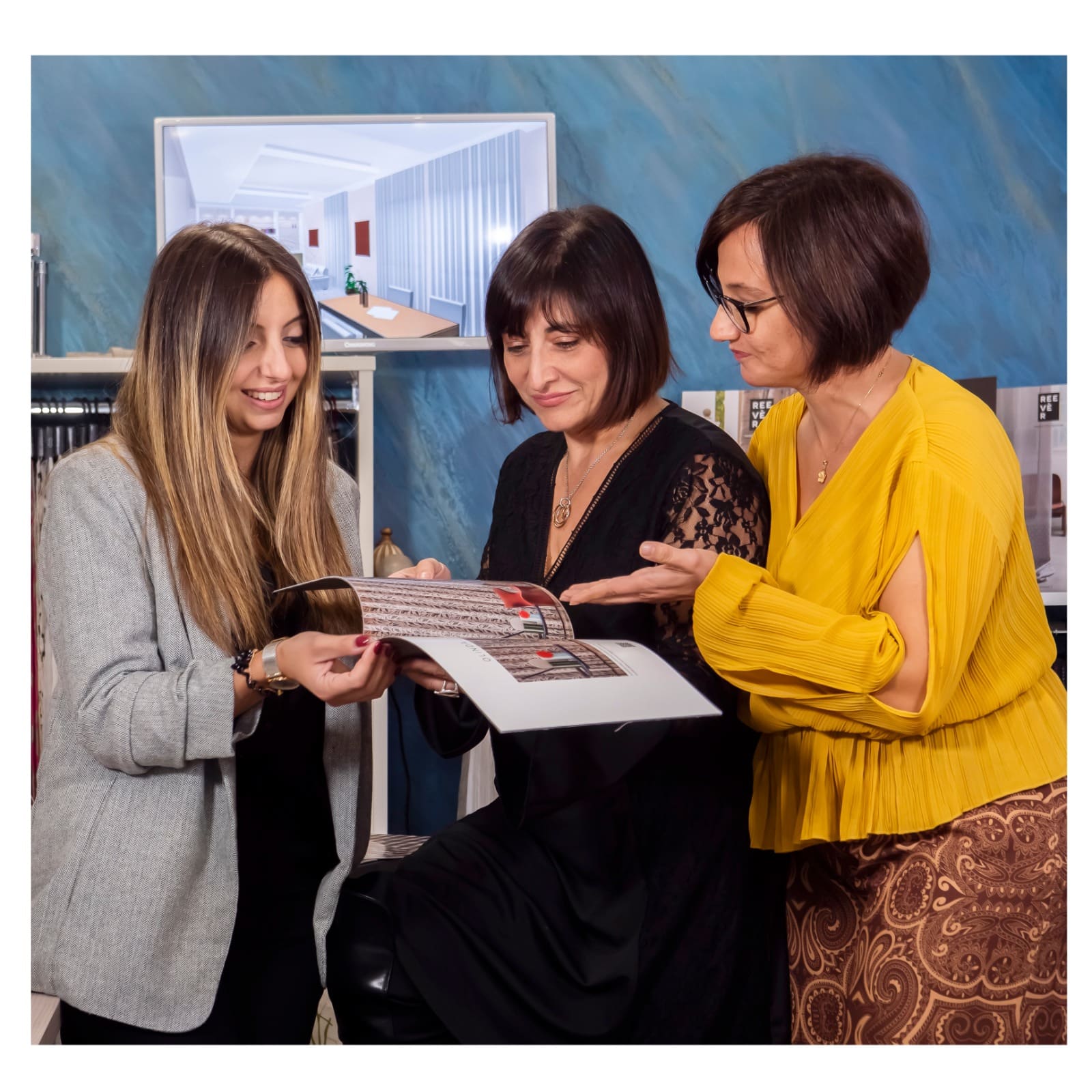 Vita Martini began her career as a stylist and production manager in the garment industry in her home town of Martina Franca, where there is a real tradition of clothing production. Over the years, he has been involved in fashion shows and photo shoots. In 2005, she embarked on a career as a designer in the company Particolar Design, later becoming the owner of that company and taking care of the technical, training and professional organisation.
Facebook Instagram

Very detailed quote despite the timing and missed visit

This website uses cookies to improve your experience while you navigate through the website. Out of these, the cookies that are categorized as necessary are stored on your browser as they are essential for the working of basic functionalities of the website. We also use third-party cookies that help us analyze and understand how you use this website. These cookies will be stored in your browser only with your consent. You also have the option to opt-out of these cookies. But opting out of some of these cookies may affect your browsing experience.
SAVE & ACCEPT